Fátima is Ecosia's Video Editorial Lead. She thinks in many Sprachen.

Most of us are familiar with the Amazon Forest’s role in maintaining the world’s rain patterns, storing CO2, and providing a habitat for wildlife.

But the Leuser Ecosystem in Sumatra, Indonesia, tends to be known in conservationist circles only, despite being an utterly unique place.

The Leuser Ecosystem is one of the largest stretches of tropical rainforest in Southeast Asia and it’s the last place on Earth where the Sumatran elephant, rhino tiger, sun bear and orangutan coexist in the wild.

In the past 50 years the world has lost about 60% of its original wildlife. The work of wildlife patrols like Martin and Steve in Sumatra is more urgent than ever before.

Additionally, many animals also face the threat of poachers. A threat which, according to environmental portal Mongabay, has only increased during COVID times.

To date, your searches on Ecosia have helped us plant 49 295 trees in the Leuser Ecosystem. These trees do so much more than reforest degraded landscapes. They also protect wildlife by giving communities the means to live in greater harmony with nature. 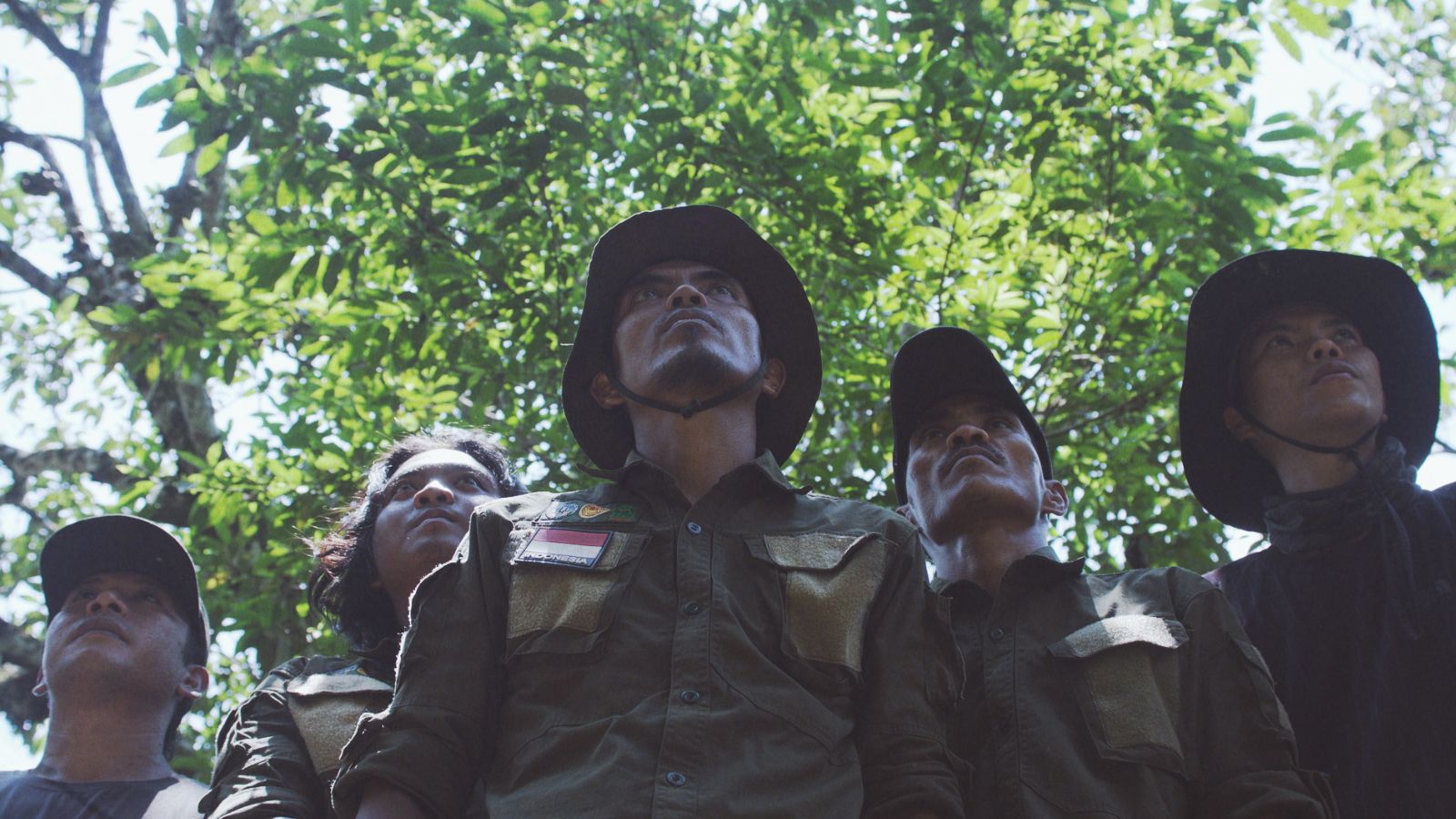