As we previously argued, Android users deserve to choose their favorite search engine. But in 2020, Google sold that choice to the highest bidders.

As expected, this pay-for-play auction forced out purpose-driven businesses from the Android platform. Despite being the biggest Europe-based search engine, Android users have barely been able to access Ecosia via the auction screen.

Given our social and ecological purpose, we simply couldn’t invest unlimited resources into auction processes. Initially, we boycotted the process completely, refusing to participate in the first two iterations of the auction. Then, when the coronavirus pandemic badly affected our revenue, we reluctantly placed a bid. But given our tree-planting commitments, the maximum we could afford to spare only delivered us a default slot in Slovenia, proving that the pay-for-play model discriminates against purpose-driven businesses.

But that is all set to change. Along with others, we applied pressure on the European Commission to take direct action against Google’s pay-for-access auction screen. In October 2020, Ecosia and four other alternative search engines wrote an open letter to the European Commission to request a trilateral meeting to address the inefficiency of the pay-for-play model. The response has been a fast turn-around in changes, with the European Commission facilitating constructive discussions and feedback into the newly proposed version of the choice screen, announced today. Google said it would abandon the pay-for-play model by September 2021 by making participation free for all eligible search providers, as well as increasing the number of search providers shown on the Android choice screen.

This is a wonderful result. Android users will now have the option to choose Ecosia as their default search engine via the choice screen – no longer a misleading term – and Ecosia will no longer have to divert funds away from trees.

We’ve campaigned for fairness in the search engine market for several years, and with this, we have something that resembles a level playing field in the market. Now is the moment for everyone who cares about fairness in tech to continue the push for scrutiny of monopolistic behavior, not to rest on our laurels. We’ll be continuing to make the case for increased scrutiny of Google, not just with the EU, but with regulators around the world as well. 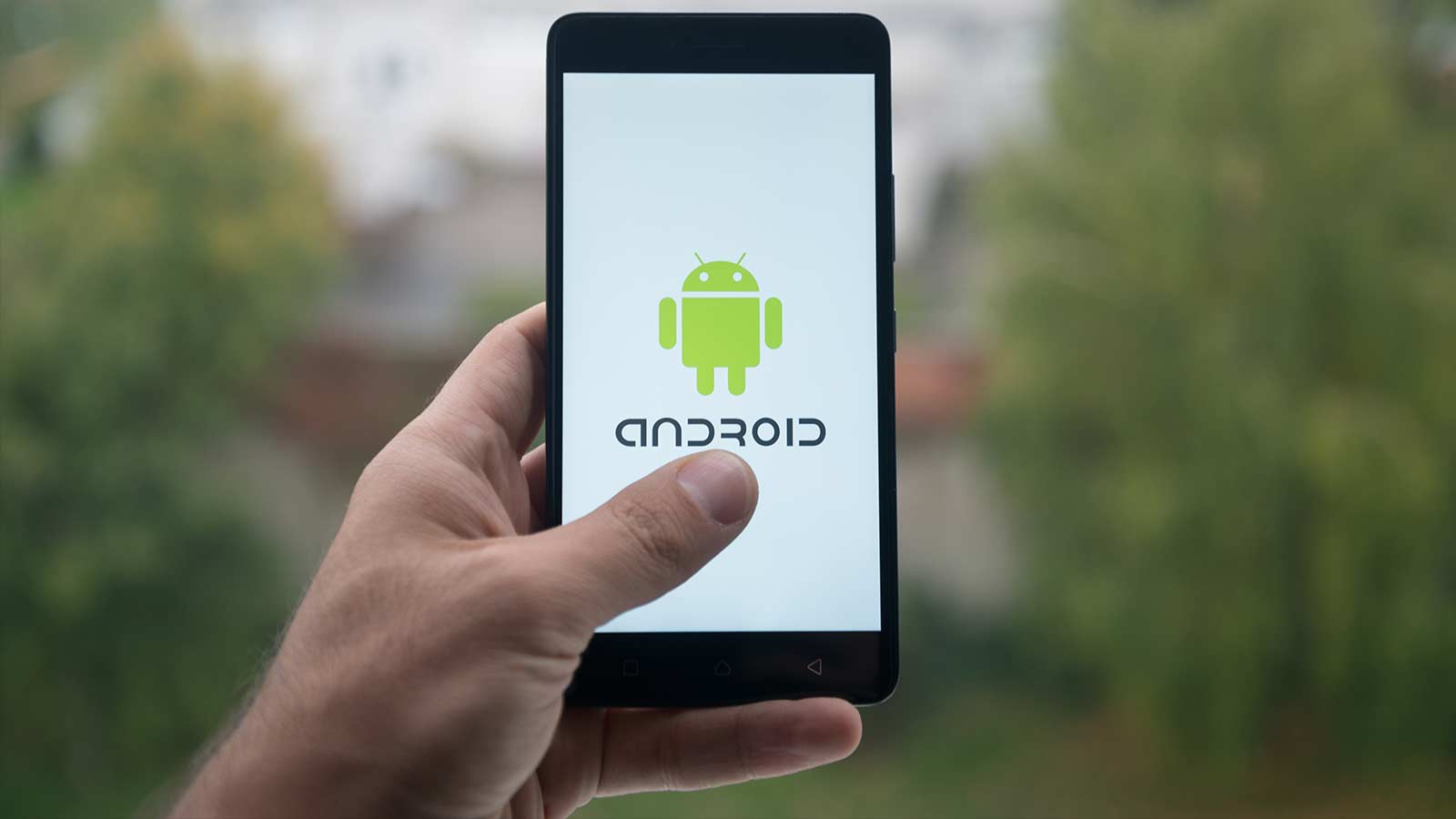