Wolfgang is Ecosia’s COO and Joshi’s the editorial lead. They both like the planet.

In recent years, brands have started to make promises about their impact on the planet. They tell us they’ll be “climate neutral” by 2030. That they run on green energy and plant trees.

In reality, only a handful of brands are on track to meet their targets. The gap between corporate pledges and corporate action is as wide as ever.

But let’s assume, just for a moment, that all of these companies mean what they say. And let’s assume that they will manage to meet their targets. Should we breathe a collective sigh of relief?

Not quite. This is because many of these claims are not as ambitious as they sound and are often forms of greenwashing. For instance, you can claim to be “carbon neutral” while causing toxic emissions and offsetting them with cheap, ineffective carbon credits. Likewise, you can claim to plant trees while supporting harmful monocultures instead of planting biodiverse forests. By paying a small fee, companies – including fossil fuel companies – are claiming to be “green” and “net zero” without changing their harmful environmental practices.

How, then, can we avoid climate collapse by limiting the rise in global temperature to less than 2°C?

The answer is surprisingly simple: as long as many companies and states aren’t on track to be genuinely climate neutral, the rest of us need to go beyond neutrality. Think about it. Even if, by some miracle, 50% of all companies were to genuinely become carbon neutral, we would still fail to achieve global climate neutrality, because the other 50% of companies would continue polluting. We can’t afford to idly wait for every single company to do their fair share. We simply don’t have the time.

Given the severity of the climate crisis, “climate neutrality” and “sustainability” have become inappropriate goals. They won’t save us. When companies promise us to be “neutral” by 2040, we shouldn’t be satisfied. We should be alarmed.

This reflection is what has led us to become a regenerative company, rather than a climate neutral one. Ecosia isn’t powered by 100% but 200% renewable energy. We are not just producing enough solar energy to power all of our searches with renewables, but twice as much. Ecosia isn’t carbon neutral, but carbon negative, i.e. we remove much more CO2 than we emit, thanks to the trees we plant and protect.

We just published our Regeneration Report for 2020, which takes a close look at what it means to be regenerative. In the report, which was audited by ClimatePartner, we focus on how much CO2 we emitted in 2020, and how much we captured and prevented from being emitted (spoiler: over 10,000 times as much). We also talk about the solar farms we built and some of our green investments. You can download the full report here.

We hope that our report will convince other organizations to start thinking differently. Progressive companies like Ecosia shouldn’t just stop being part of the problem. We all need them to be part of the solution.

So let’s shift our paradigm: Neutrality is out. Regeneration is where it’s at. 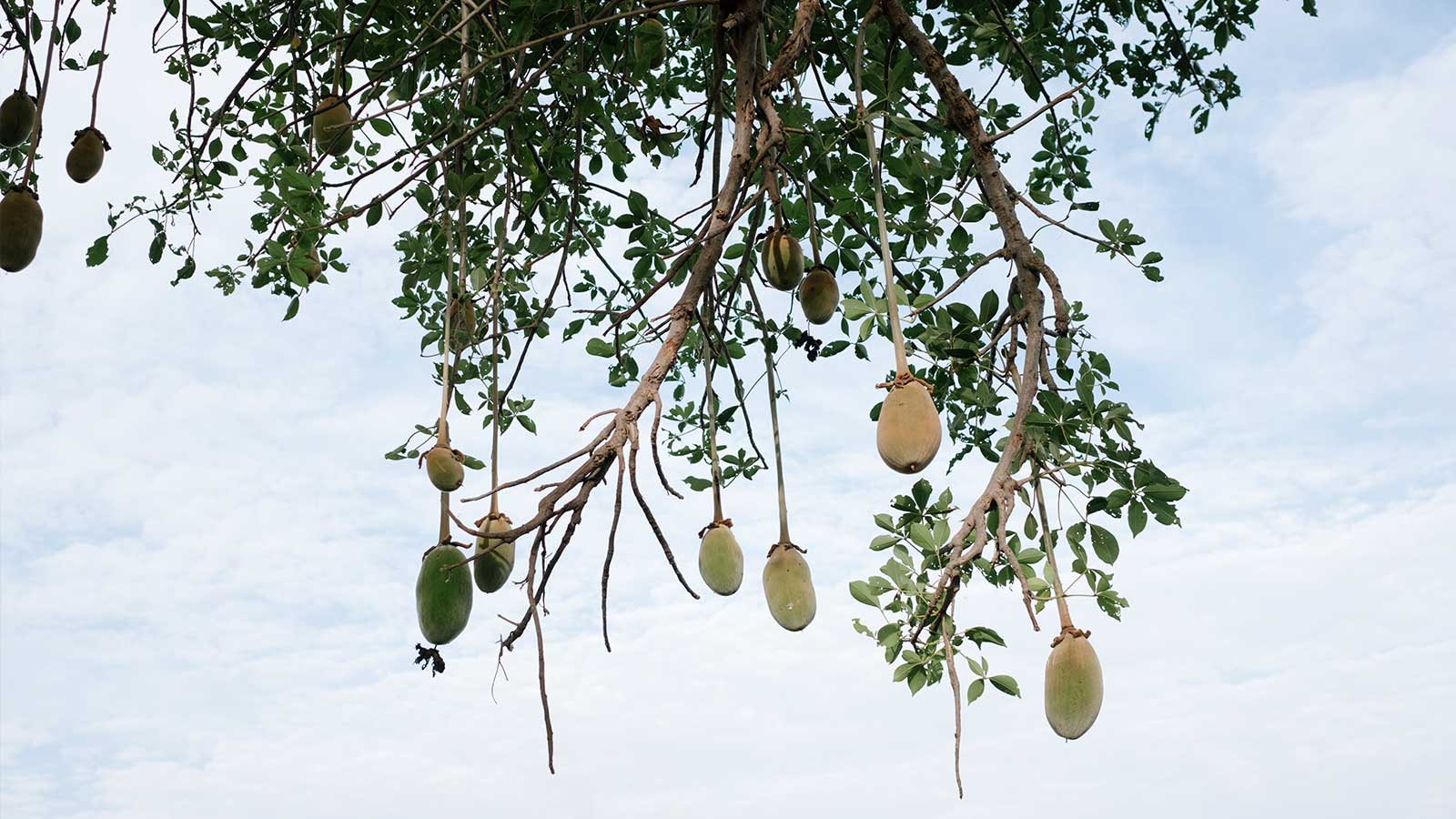