Did Google expect applause when announcing its “privacy sandbox”? Did it expect silence?

Google will start blocking third-parties cookies in its Chrome browser while continuing to closely monitor people’s habits and preferences across all of its products. Third-party cookies are not privacy friendly, and they’ve rightly been phased out in Safari and Firefox. But Google’s decision has nothing to do with privacy. If you, like the majority of people, use some of Google’s products and services, the company will still know what kind of person you are, and what you might be tempted to purchase. The “privacy sandbox” is a flagrant misnomer.

Rather than protect people’s privacy, the new Sandbox will all but wipe out competition in the online advertising space. By replacing third-party cookies across Chrome and Android, no one will be able to serve targeted ads – except via Google, of course, since Google can still track you across all of their products, including Chrome, Android, Google search, YouTube, and Gmail. Google made up new privacy rules, and applied them to everyone except itself. As Ken Glueck writes, “Google’s sandbox is little more than an attempt at using privacy as a pretext to solidify its dominance.”

This is not the only anti-competitive step Google has taken recently. We previously wrote about the Android “choice screen”, another brazen misnomer. In 2018, the EU fined Google € 4.34 billion for anti-competitive practices that disadvantaged other search engines. To comply with the EU’s decision, Google was required to give Android users the freedom to choose their default search engine. But now, with only the highest bidders granted access to Android’s “choice screen”, Google fails to give users a genuine choice. In fact, the pay-for-play model forces out purpose-driven businesses such as Ecosia from the Android platform altogether.

Google’s disregard for consumer choice and privacy (not to mention previous EU decisions) will further cement its dominance in the advertising and search space. Since introducing the auction process on Android, Google’s market share has actually increased on mobile. The pay-for-play model as well as the “privacy sandbox” clearly discriminates against purpose-driven companies like Ecosia and fails to address anti-competitive behavior. 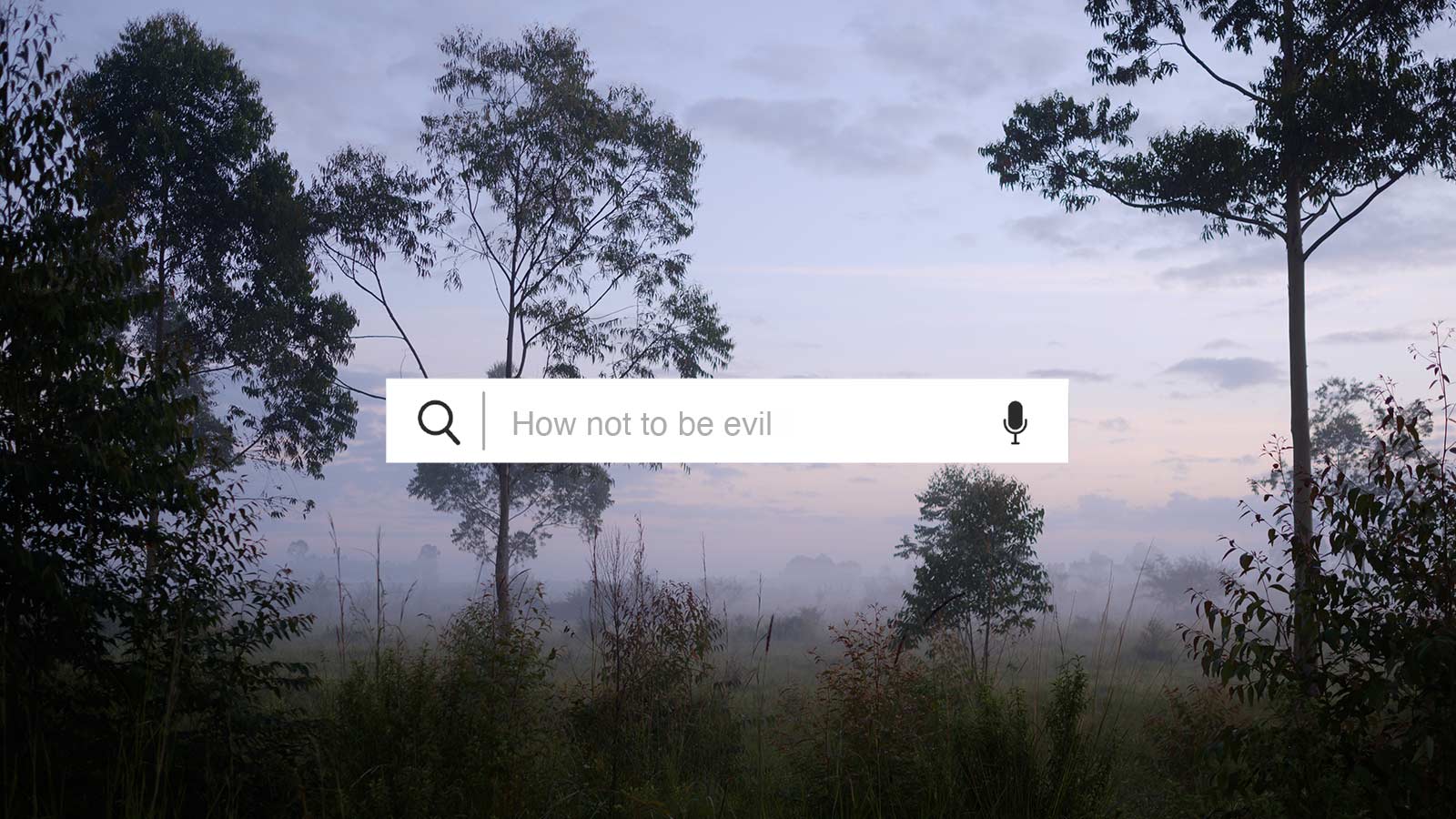