Isabella (Izze in English, Isa auf Deutsch) is an environmental writer, researcher, and activist based in Berlin. She has a special interest in field studies and traditional ecological knowledge.

The climate movement is going mainstream. But would the conversation be different if it weren’t in English?

But biodiversity is not the only type of diversity under threat. By 2100, over half of all of the existing languages today will disappear without a trace. While not generally associated with environmentalism, language preservation could forge a path to a sustainable and just future.

Dr. Robin Wall Kimmerer – a plant scientist, professor, and member of the Citizen Potawatomi Nation – explores the differences between English and Bodewadmimwen grammars in her essay “Learning the Grammar of Animacy.” With only nine Bodewadmimwen native speakers left in the world, Kimmerer shares her experience of learning the language of the Potawatomi Nation. The word puhpowee means, to the extent that one can translate it, “the force which causes mushrooms to push up from the Earth overnight” – a word which exists neither in English nor Kimmerer’s rich, scientific lexicons. There’s a wealth of unexplored concepts – unexplored ways of seeing and thinking about the world – within the 4,000 indigenous languages still spoken today.

Kimmerer also highlights how Bodewadmimwen is 70 percent verbs while English is 70 percent nouns. This incredible difference in grammar makes Bodewadmimwen more animate, while English is “thing” oriented. Humans and animals are the only animate beings while trees, fields, rivers, rocks, and mountains are things. In English, they are dead; they are an “it”. In Bodewadmimwen, these words are verbs: to be a tree, to be a river, to be a rock, to be a mountain. These entities are as alive and evolving as humans in Bodewadmimwen grammar. Perhaps the very idea that the Earth is something for humans to exploit and dominate is rooted in our language.

Many languages also articulate the Earth as kin to humans. The Mohawk word for midwife is iewirokwas, translating to “she’s pulling the baby out of the Earth.” Sarah James, Gwich’in elder and long-time defender of the Arctic National Wildlife Refuge, calls her people’s land in Alaska Iizhik Gwats’an Gwandaii Goodlit: “the sacred place where life begins.” This village subsists off caribou, and James states how “caribou are not what we eat; they are who we are. […] They are our life [and] without them we wouldn’t exist.” In her book, Recovering the Sacred: The Power of Naming and Claiming, Winona LaDuke, an economist, environmental justice activist, and enrolled Anishinaabeg (Ojibwe) member, writes about the sturgeon and its role in the Anishinaabeg community: “The animal has been the source of sustenance for generations, and we recognize it as a relative, one of the clans of the Anishinaabeg. […] The relatives are part of us.” The fish isn’t seen as a resource, but as a vital part of an interconnected community of life.

The variety of invaluable cultural, ecological, and linguistic lessons contained in indigenous languages are rapidly going extinct. Species extinction is perhaps the most discussed aspect of the climate movement, but this conversation rarely includes those who have been caring for these species for thousands of years. Erasing human identities and erasing species are inextricably linked – a difficult concept to understand with a mother tongue like English. Our climate movement, like our language, has humans at the top of the hierarchy – looking down on all of the variables – mere things – we must change and adjust in order to save the world. But we are not alone on this planet.

By encouraging more indigenous participation and language preservation activities, learning Kimmerer’s grammar of animacy, and listening meaningfully to and incorporating the languages that surround us, the environmental justice movement could move in directions that the English language, in some ways, prevented us from seeing.

Imagine if Bodewadmimwen was the fastest growing language in the world: would our climate movement look the same? Perhaps we wouldn’t need a movement at all. 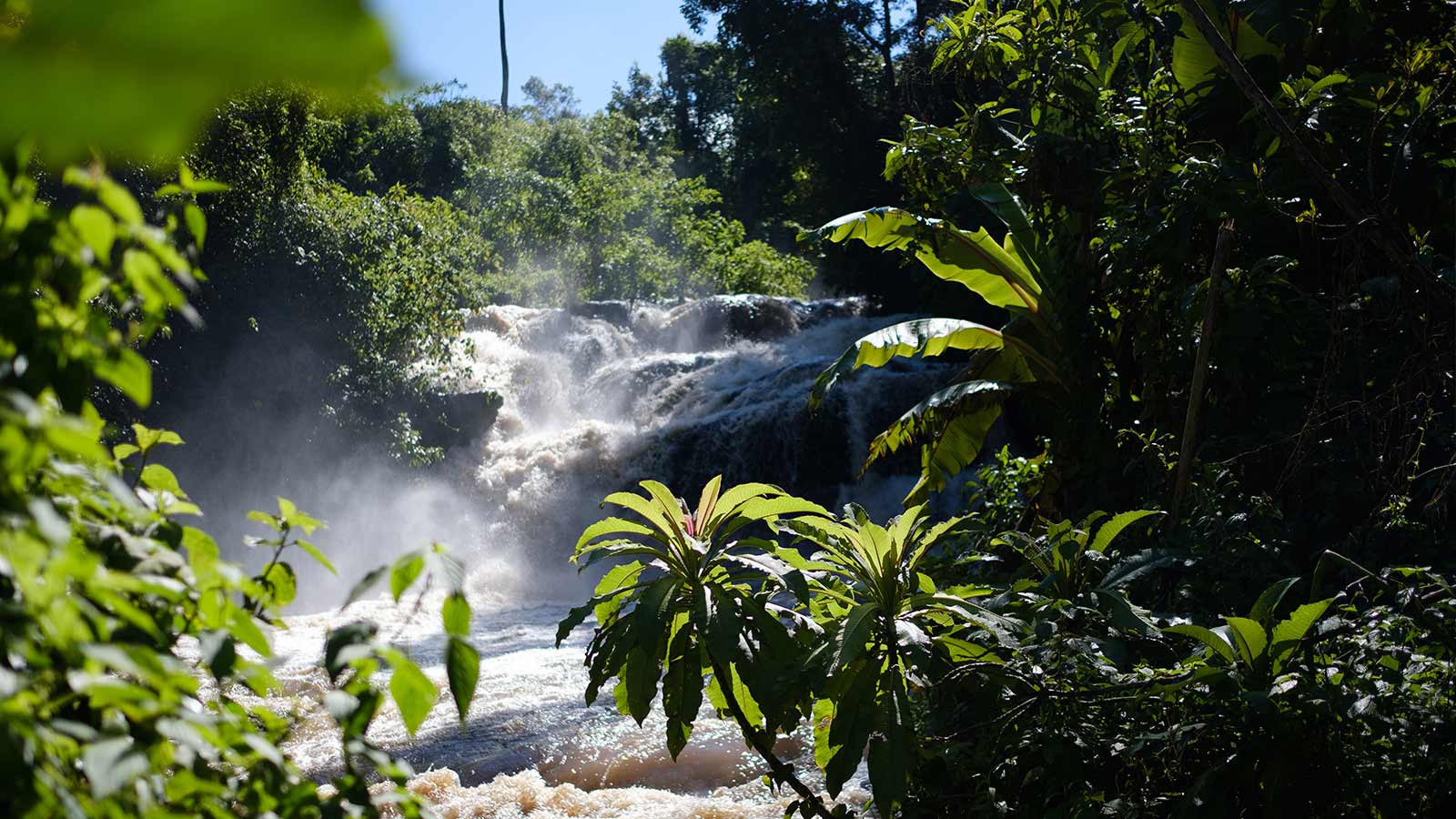