Ilias likes to contribute to social movements and helps as engineering manager at Ecosia.

With the integration of Ecosia on Brave, the privacy browser, we are taking one step further to defend this right – both to our users, and to our commitment towards ethical tech.

While the scientific consensus on climate change has gradually penetrated mainstream consciousness, privacy remains a topic that many of us attribute to a separate, and niche conversation. One for the techies and the early adopters. After all, what does saving the planet have to do with personal data?

I still clearly remember how I spent December 2015 in Paris: Many of us gathered ahead of the COP21 negotiation to demonstrate, call for change, exercise pressure, and sustain the hope that we could build a more sustainable future for our planet.

However, after the tragic attacks at the Bataclan theater in Paris, France was put under an état d’urgence (state of emergency). Public protests were banned, and 24 climate activists were put under pre-emptive house arrest ahead of the Paris climate summit. The arrest was based purely on police supposition of what these activists were likely to do. In essence, a crime of thought, not action, deduced from surveillance, not investigation. It was one of the first times I felt insecure about the privacy of my communications with other organisers, and I was chilled by the impact of these restrictions.

A right to privacy has many consequences. In her book “The Age of Surveillance Capitalism”, Shoshana Zuboff writes extensively on this topic. She notes that some of these rights impact our right to communicate securely and organise; others impact the ability of corporations to accumulate huge amounts of personal data, which they use to drive profits in opaque and unethical ways.

I grew a strong belief that both the right to a sustainable future and the right to privacy are basic human rights that should belong to everyone, not just those who can afford to pay for them. I became convinced that we are living in a moment where this conversation is becoming more critical to our future. Our lives are becoming more and more digitised, but also more dependent on our planet’s environmental boundaries. We do not have the luxury of more time to resolve this paradox, as our rights ebb further away.

The more I learned about the consequences of these systems of oppression (be it climate, or privacy), and the more I witnessed the stripping away of our rights, the more I started to recognize how they disproportionately affect minorities, historically discriminated groups, and the people in the Global South. It is the same logic that drives these decisions: an agribusiness that chooses to log indigenous lands for pasture, or a digital business that uses personal data to target malicious ads towards the least educated demographics. At Ecosia and at Brave, we want to build alternatives to these systems.

A new era of organizations and tech companies are forming the movement for “ethical tech”. While we should evaluate these movements with a critical eye, in an effort to avoid “cyber-utopianism” or greenwashing, there is also much to gain from working together to build a new narrative. A concrete narrative that pioneers responsible tech.

Our partnership with Brave celebrates a commitment to building a better Internet. Together, we want to build a technology ecosystem that enables more users to make ethical choices, and which respects your rights and privacy.

As with every decision, we have a choice. The ethical impact of our lives depends on our choices: the way we travel, the food we buy, and also, the technology we choose.

Ethical impact essentially boils down to the consequences of the choices that we make. Together with Brave, we are fighting to make that choice possible. 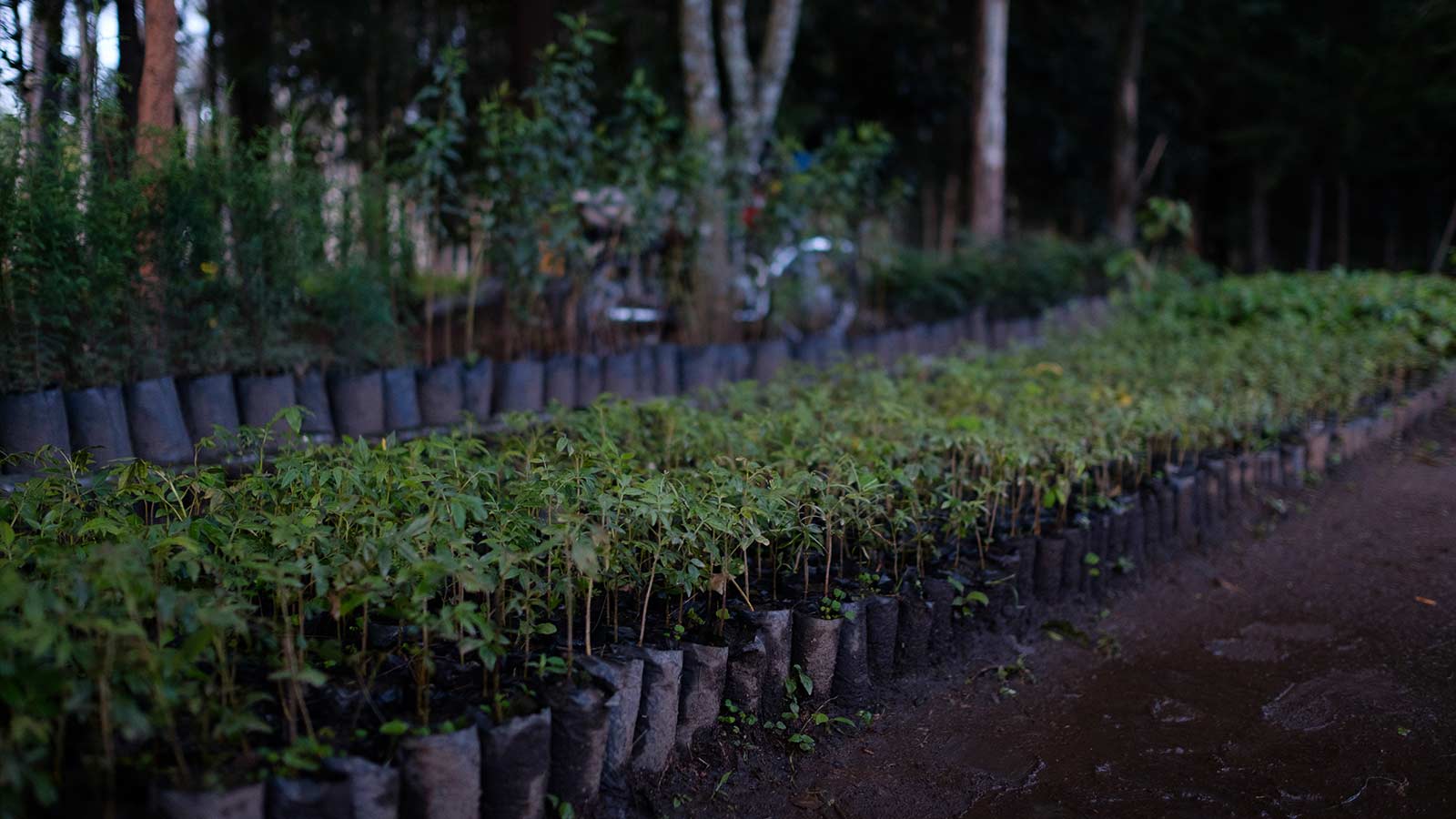